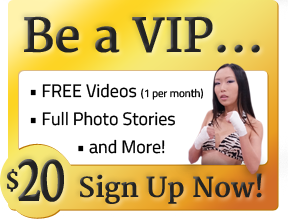 When the virus issue got to the point that I felt it was possibly dangerous for the girls to continue shooting videos here at the FWR studio I knew I still needed to support them as much as possible. So, the birth of my “Fight Stories from Home” idea began! After posting on my site about the idea I had several fans contacted me to say they LOVED the idea so here’s our first video featuring Lo and Jackie. Since I’m unable to direct or film these videos they tend to be a little “raw” because the girls are using their smart phone video cameras, but I’m really impressed with the creativity that the girls brought to this idea! Lo starts off in her home talking about her fantasy of wrestling a friend. She describes (with a few demonstrations) how she dominates the other girl and ends up knocking her out, doing a victory pose, and giving her a few kisses because they’re friends. The second story is from Jackie who tells you about her fantasy of picking a fight with a co-worker who she knows will beat her up! She also describes how the girl punched her out to defeat her. And in the end, her co-worker gives her some kisses and they part as friends. Please send your comments and let me know if you want the girls to do more! 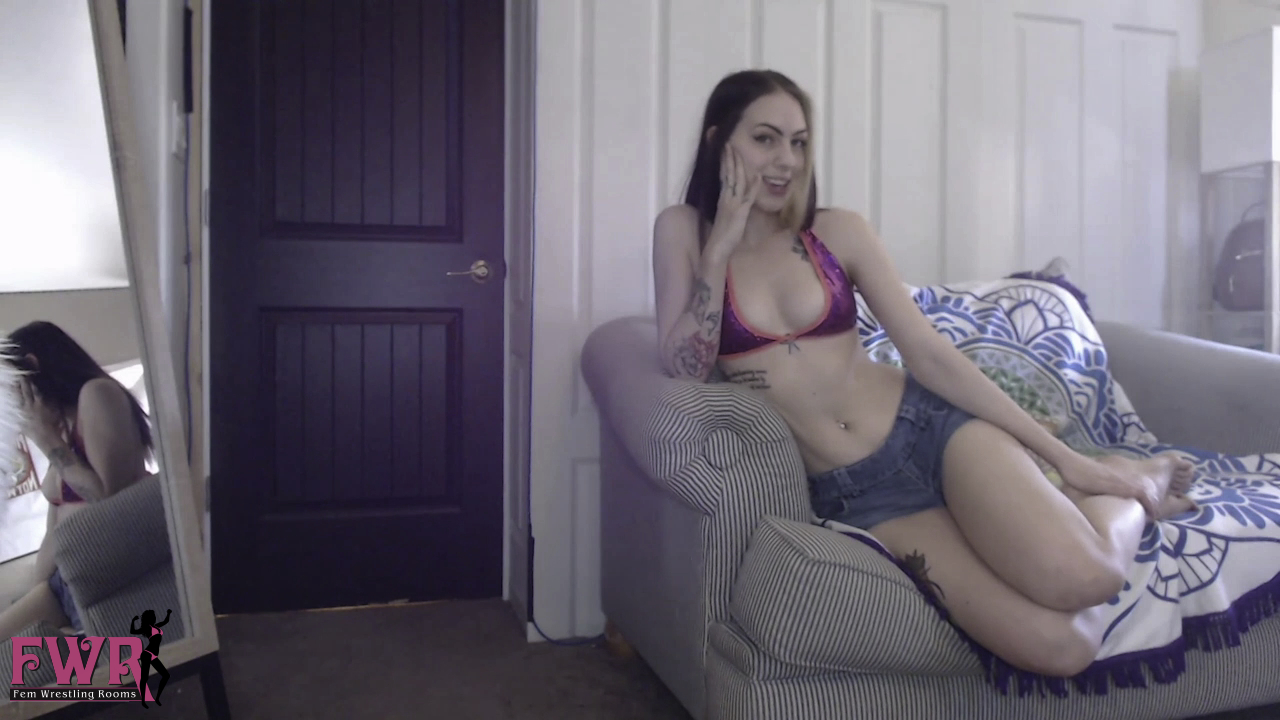